Cutaneous malignant melanoma is the most aggressive form of skin cancer and a significant cause of death worldwide. Sweden, with a population of approximately 10 million, has one of the highest incidence rates of melanoma. During the past 10 years, the incidence of melanoma in Sweden has increased by almost 6% annually. In 2012, there were 3343 new cases of invasive melanoma, and 2620 new cases of in situ melanoma reported in Sweden. Over 150.000 excisions of melanocytic lesions are performed on approximately 100.000 individuals each year in order to identify the number of melanomas above. The cost of these excisions exceeds 30 million euros annually. The total cost for skin cancer care in Sweden was estimated at 177,6 million euros and malignant melanoma accounts for more than 50 % of these figures. Nearly 85 percent of all patients with melanoma are cured thanks to early detection and control of the disease. Today, about 35.000 individuals with the diagnosis of melanoma are living in Sweden.

Early detection of melanoma is crucial for disease prognosis and survival rate. The expertise of dermatologists should be accessible for the General Practitioners (GPs) within the first patient encounter. Dermicus is a digital decision support platform and provides Teledermatoscopy solutions for healthcare professionals. The system includes a mobile phone, an application, a customized dermatoscope, Dermicus mobile application and web platform. The system can be described as a query referral and gives the receiver – thanks to the digital images – a more complete basis for guidance on the clinical management of patients with Melanoma. The GP uses mobile Teledermoscopy to send clinical data and images through Dermicus mobile application to the web platform. The dermatologists analyse the data on the platform and produce a standardised clinical report. Through our secure platform the GP can easily get access to diagnosis and clinical recommendations for patients with pigmented skin lesion.

How does Dermicus Mole work? 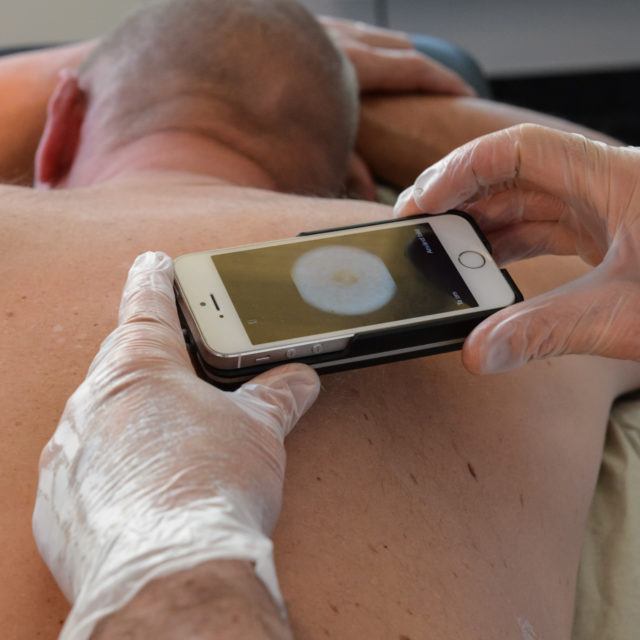 4. Use Dermicus for any lesion where GP is unsure 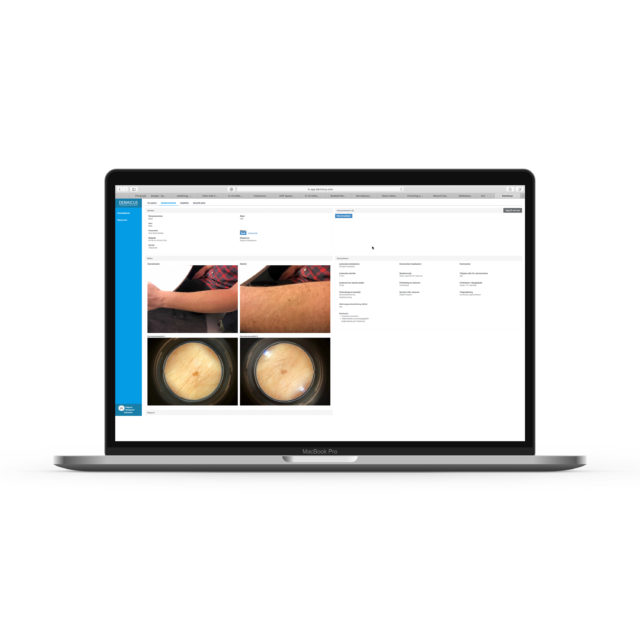 1. Dermatologist is notified about a new patient case.

2. Analyzes at images and medical history

3.Writes the consultation and recommended action 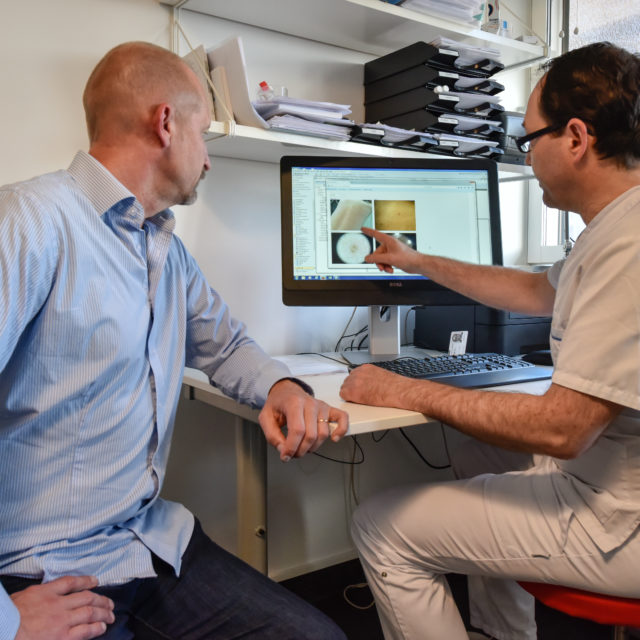 1. The GP receives the consultation within five days

2. Reads the answer on the platform https://app.dermicus.com/

3. Contacts the patient for the next action, if any 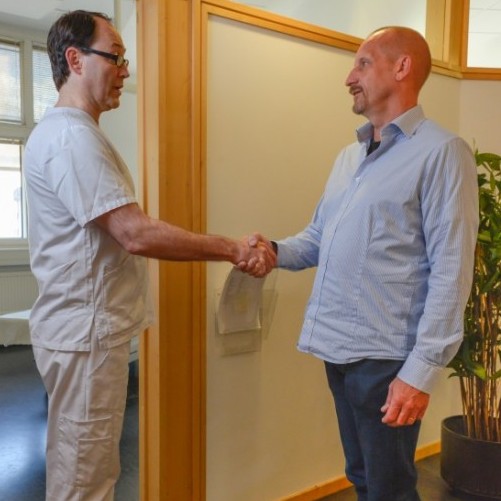 What country are you visiting from?

This website uses cookies to improve your experience while you navigate through the website. Out of these, the cookies that are categorized as necessary are stored on your browser as they are essential for the working of basic functionalities of the website. We also use third-party cookies that help us analyze and understand how you use this website. These cookies will be stored in your browser only with your consent. You also have the option to opt-out of these cookies. But opting out of some of these cookies may affect your browsing experience.
Necessary
Necessary cookies are absolutely essential for the website to function properly. These cookies ensure basic functionalities and security features of the website, anonymously.
Analytics
Analytical cookies are used to understand how visitors interact with the website. These cookies help provide information on metrics the number of visitors, bounce rate, traffic source, etc.
SAVE & ACCEPT